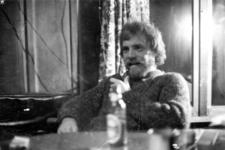 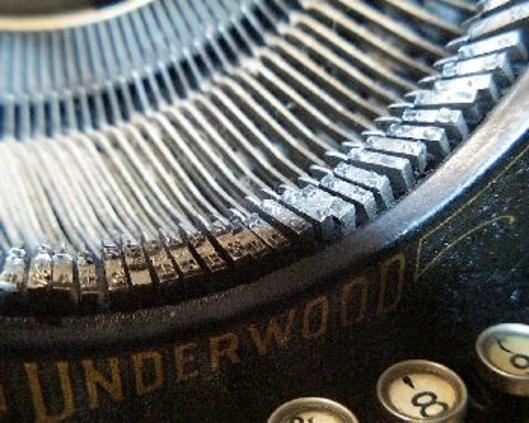 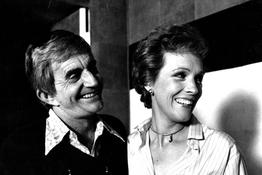 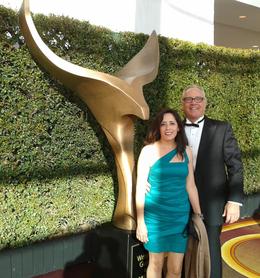 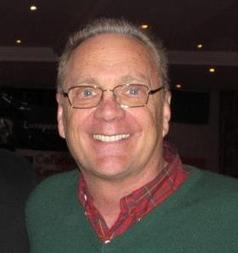 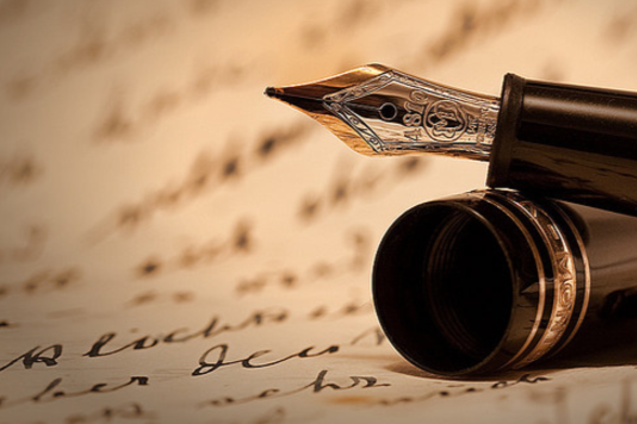 With his wife Lourdes at the Writers Guild Awards

Beginning his writing career in 1970 under the mentorship of Oscar winning screenwriter and director Blake Edwards, Tom Bleecker continued writing television and film for Edwards for 15 years. During that timeframe, Bleecker also wrote for actor William Shatner, as well as several major television networks and film studios. After writing for screen and television for nearly 30 years, Bleecker coauthored his first book with Linda Lee (The
Bruce Lee Story), which was published in July 1988 and used as the foundational material for Universal’s feature film DRAGON. Bleecker is best known for Warner Brothers’ The Jacket starring Academy Award winner Adrian Brody and Keira Knightly.

Several books followed, including Bleecker’s controversial second book on Lee, Unsettled Matters, which became a bestseller and is considered by many to be the most informative book ever written on the legendary martial arts icon; The Journey with noted biographer Joe Hyams; Inside U: How to Become a Master of Your Own Destiny by Grandmaster Byong Yu, Ph.D., with Tom Bleecker (Hay House Publishers), Conquest over Hatred: the Donnie Williams Story, which has been featured on Pat Robertson’s 700 Club and Trinity Broadcasting Network (TBN), and followed by Horace Heidt: Big Band Star Maker.

In 2011, the author completed Tea Money, which is a mystery-thriller and full length feature screenplay inspired by the controversial death of kung-fu legend Bruce Lee. The following year, the author penned The International Journey, followed by THE JET (Foreword by Gene LeBell), which is the life story of the legendary martial arts kickboxing icon Benny “The Jet” Urquidez.

One of Tom Bleecker’s recent works is a compelling and heartwarming life story of Polish immigrant Jolanta Soysal entitled MY SONG. In June 2016, Bleecker coauthored with Rick Avery A LIFE AT RISK, which is the biography of legendary Hollywood stuntman Rick Avery; published in 2016 is Bleecker's long-awaited book on the tragic death of his high school sweetheart and fiancé  (DIANE LINKLETTER: A Princess Wrongly Accused). Recently published are LIFE IN SESSION that Bleecker coauthored with Senior Master Bob White, JOURNEY: BOOK 3, which is the final installment of Bleecker's 20-year Journey trilogy, and JOURNEYING BEYOND THE MOUNTAINTOP, which is Bleecker's autobiography.